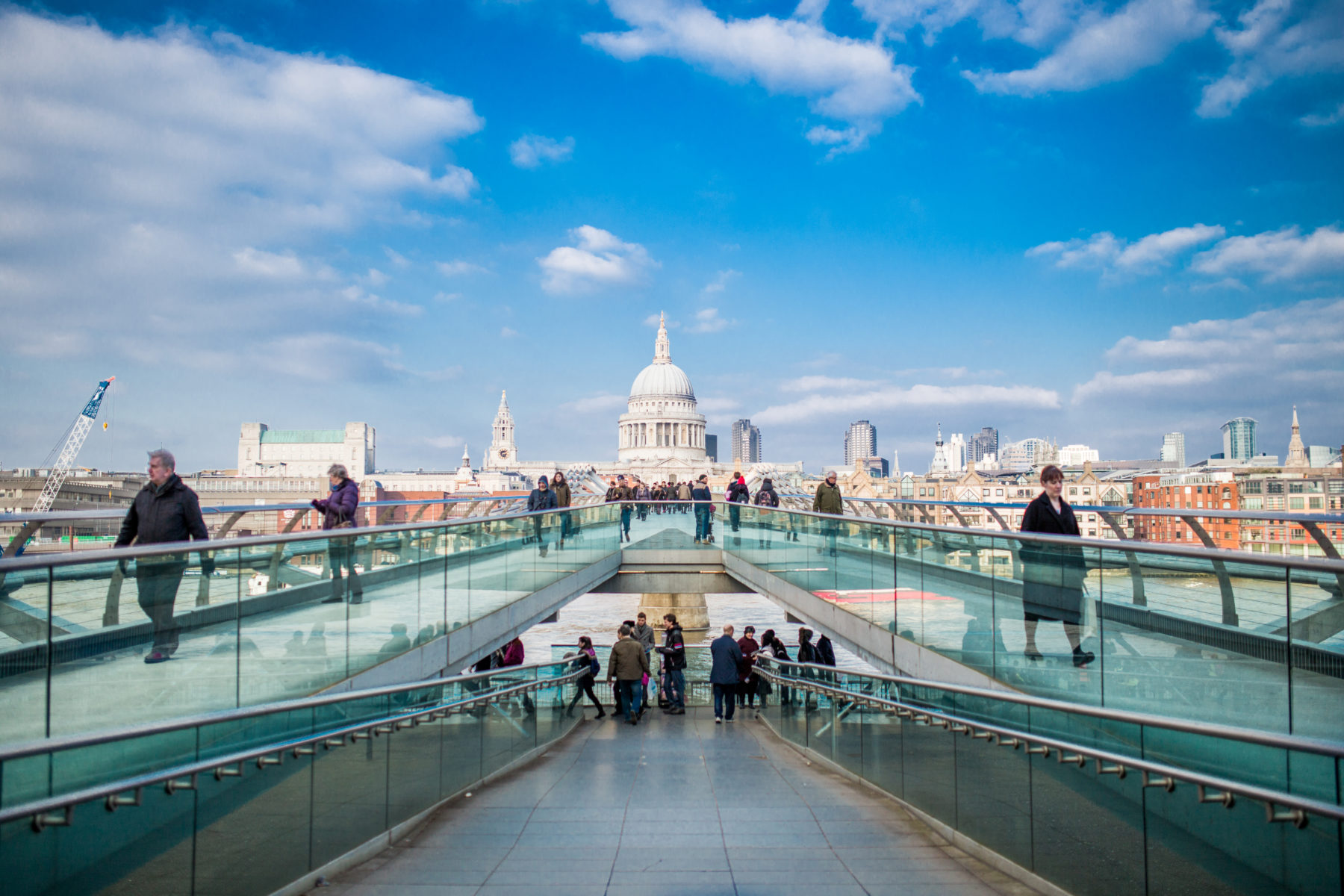 Pass the Life in the UK Test

We are the leading independent publisher of study guides for the British citizenship test. With over 750,000 copies sold – and an impressive 94% first-attempt pass rate, our books simplify the final part of your journey to citizenship.

I would strongly recommend the lifeintheuk.net to all of you, who wanting to take the test! I passed the test first time, I felt very confident! The test Online practice was truly great help!

LifeintheUK.net is a must-read for anyone preparing to take the test for settlement in the UK. Thanks to the book and its vast bank of practice tests, I completed and passed the test, first time, and under 5 minutes!

The online testing gave me the confidence I needed to pass and I felt that it helped me reach a higher level of understanding. 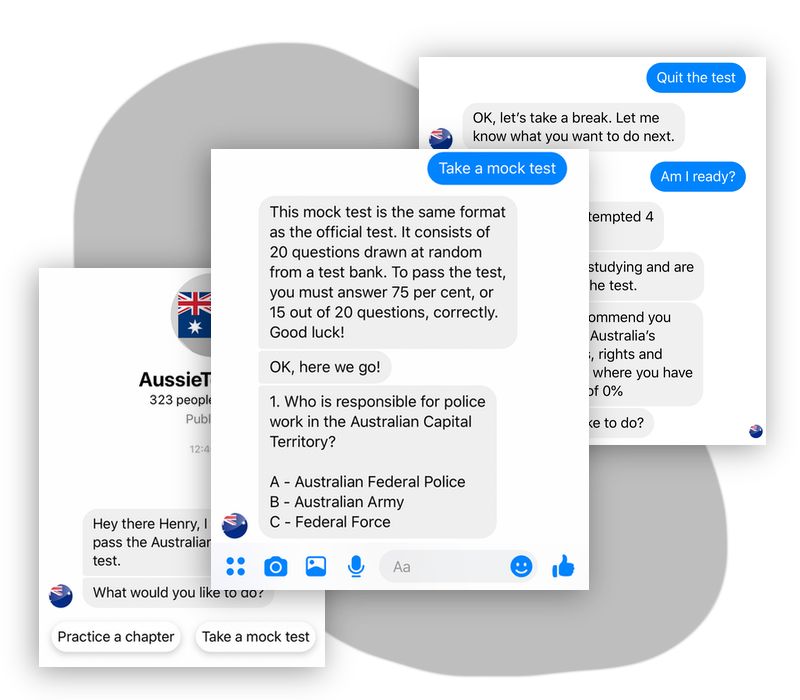 Everything you need to prepare for and pass your Australian citizenship test - including expert, independent advice and hundreds of practice questions in the same format as the official test. 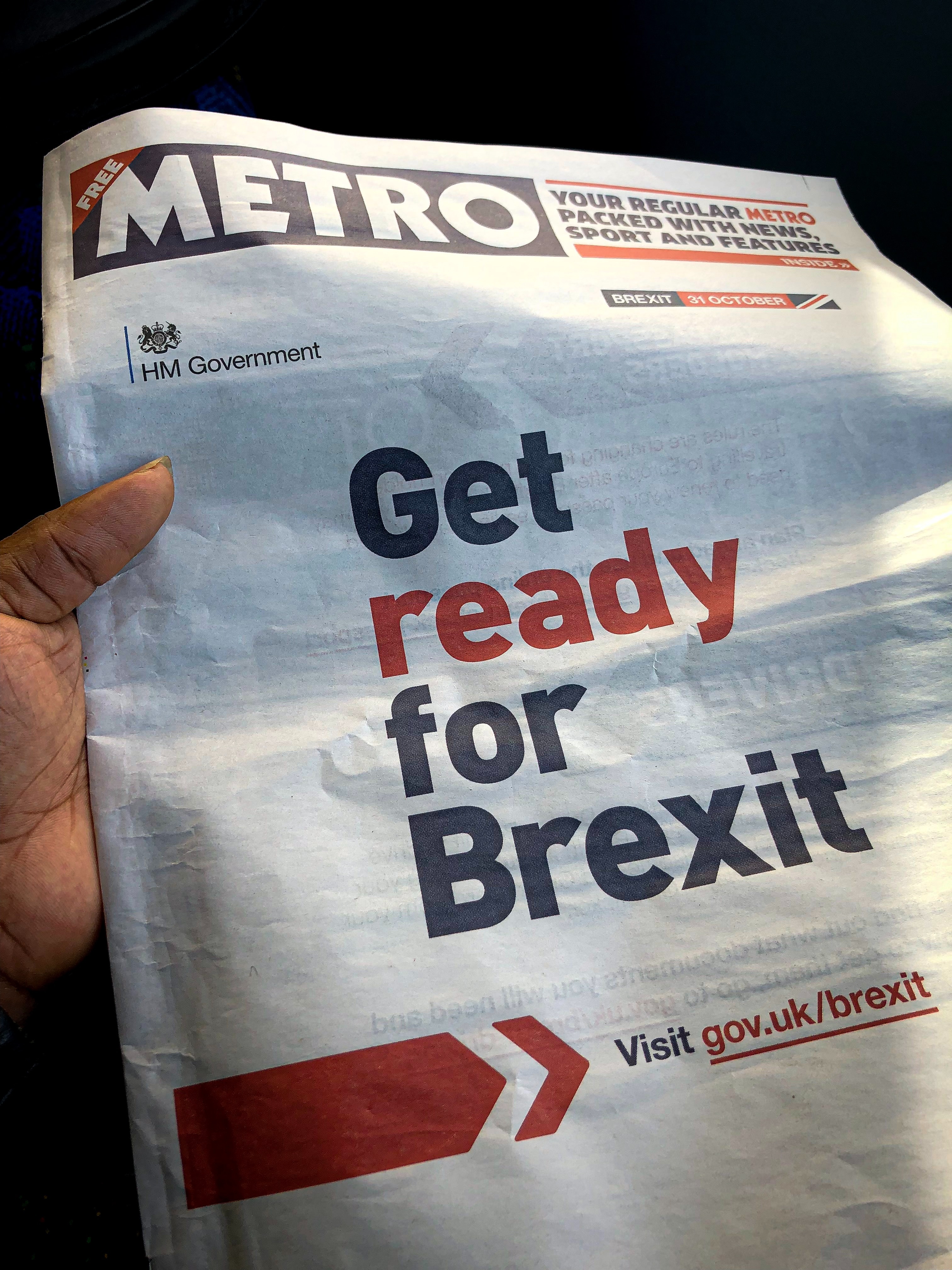 400% spike in sales following the announcement of the Brexit referendum date. The sudden interest has been caused in part by EU nationals seeking to secure their residency in the UK and to safeguard against the uncertainty of withdrawal from the EU. 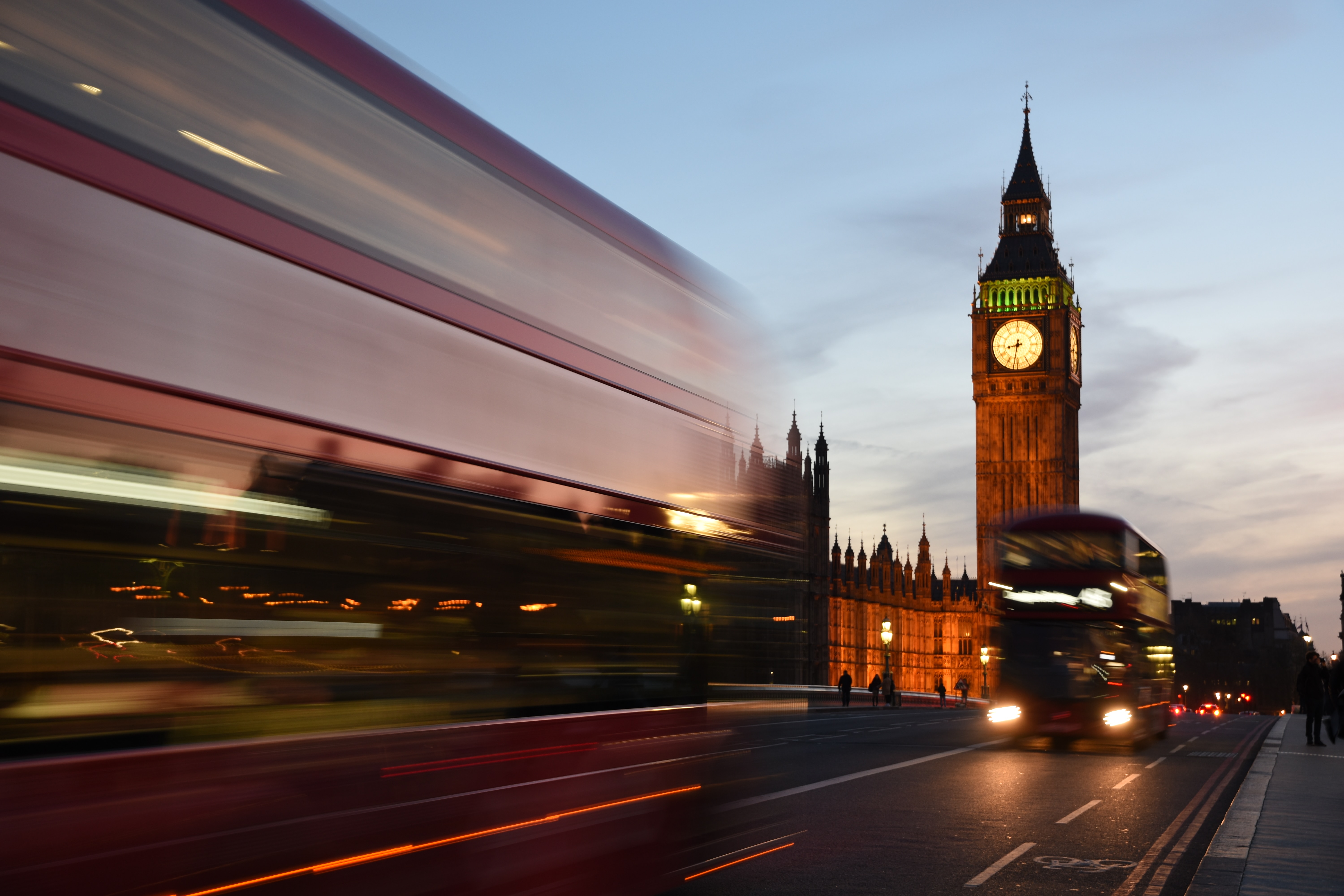 The Chinese are more British than the Brits according to online research based on the UK's British citizenship test. 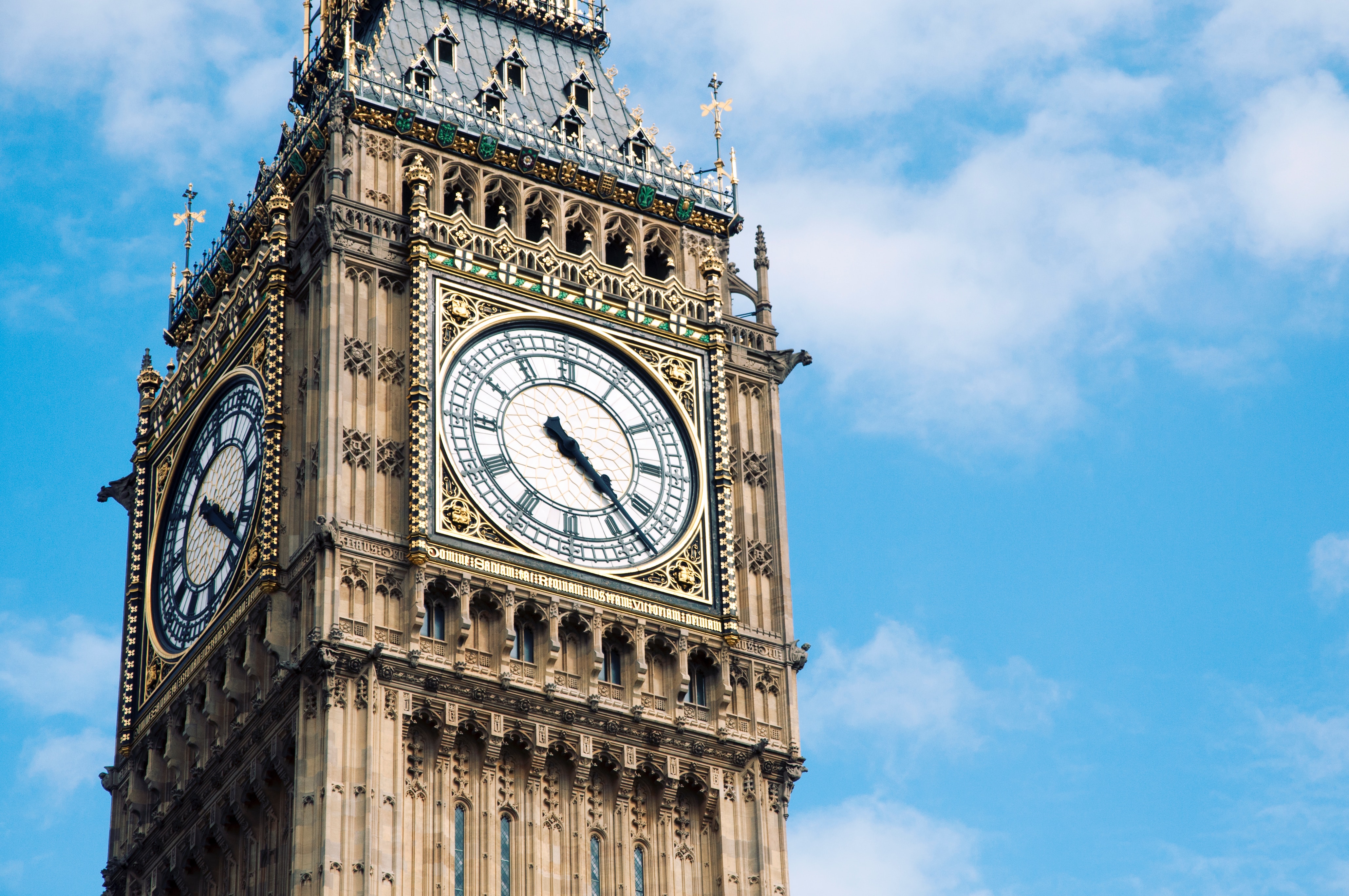 The Polish are more “British” than the British according to new research. The research, conducted by Red Squirrel Publishing, tested over 15,000 Facebook users using a sample version of the Home Office’s citizenship exam. The results show that Polish users gained the highest average score.